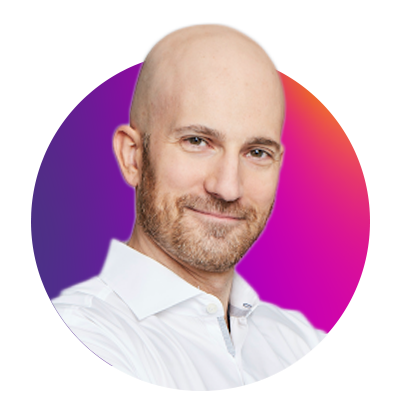 Jeff Wald is the Founder of Work Market, an enterprise software platform that enables companies to manage freelancers (acquired by ADP). Jeff has founded several other technology companies, including Spinback, a social sharing platform (eventually purchased by salesforce.com). Jeff began his career in finance, serving as Managing Director at activist hedge fund Barington Capital Group, a Vice President at venture capital firm GlenRock and various roles in the M&A Group at JP Morgan.

Jeff is an active angel investor and startup advisor, as well as serving on numerous public and private Boards of Directors.  He also formerly served as an officer in the Auxiliary Unit of the New York Police Department.  Jeff is the author of The Birthday Rules and the Amazon Best Seller The End of Jobs: The Rise of On-Demand Workers and Agile Corporations. Jeff frequently speaks at conferences and in media on startups and labor issues.

Jeff holds an MBA from Harvard University and an MS and BS from Cornell University.

Understanding the Future of the On-Demand Labor Market

The on-demand labor market is now understood to be a key component of any labor strategy. However, too few people understand the market and even fewer have incorporated recruiting strategies to be an on-demand employer of choice. Best Selling Author of The End of Jobs, and founder of the largest enterprise software for on-demand, WorkMarket (acquired by ADP), Jeff Wald, walks through the past, present and future of on-demand. You will learn the facts, dispel the myths and hear some practical advice to recruit and maintain this vital part of your labor force.