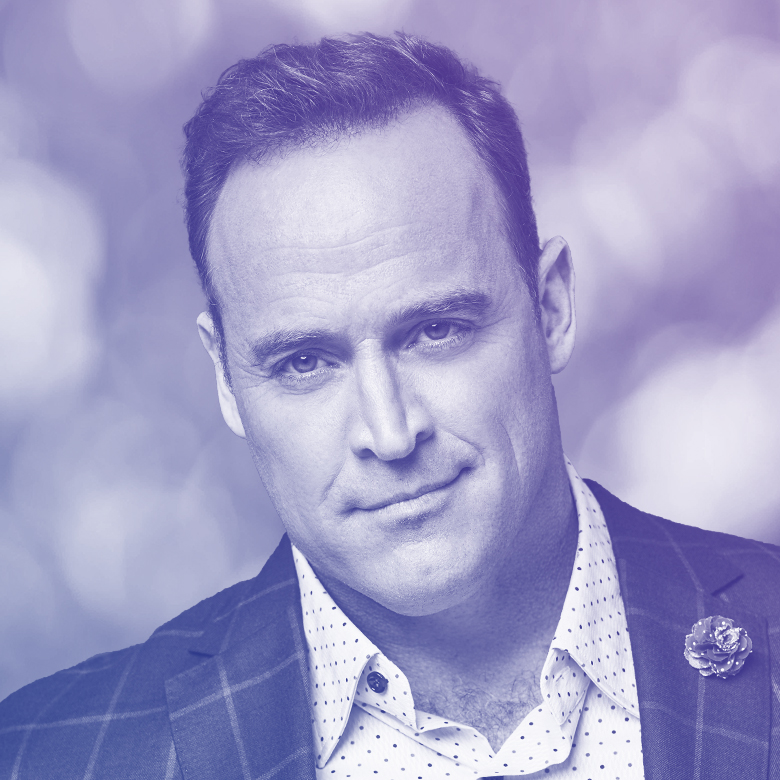 “Life is short, do what makes you happy.” That’s the advice that Matt got from his Dad-a world-renowned physician-when Matt quit medicine to pursue stand up comedy. And those words still guide Matt today. He talks ninjas, tells jokes around the world and, in general, proves laughter is the best medicine.

Perhaps best known as the host of the FOUR-TIME Emmy nominated “American Ninja Warrior” and being named the newest Celebrity Apprentice, the Boston Globe has said of Matt, “The best part about American Ninja Warrior, hands down, is when bro-host Matt Iseman roars the show’s title.” He also helms the latest spinoff, American Ninja Warrior Junior, on Universal Kids (it’s their highest-rated show ever) and he headed up the spinoff, “ANW: Ninja vs Ninja” on the USA Network. Matt hosted Evel Live and Evel Live 2 on History, the highest-rated cable specials of 2018 and 2019 respectively and makes regular visits to the Today Show.

His ongoing battle with Rheumatoid Arthritis transformed him into a strong supporter of the Arthritis Foundation, the charity he’s represented while winning Celebrity Apprentice. Yes, Arnold Schwarzenegger considers him a celebrity. For his work over the past decade and a half, Matt was named the 2018 “Arthritis Warrior of the Year.” And his battle with Renal Cell Carcinoma has made him a spokesperson for the American Cancer Society.

You can catch Matt having fun on Lip Sync Battle, Hollywood Game Night, and Ellen’s Game of Games in 2019.

Dr. Matt was a regular on Hallmark’s Home & Family, sharing his medical expertise and his unique lifestyle tips. His hosting has already earned him an Emmy Award on Clean House. He also hosted Sports Soup on Versus and Scream Play on E!. He’s starred in countless commercials, numerous sitcoms and Transformers 2.