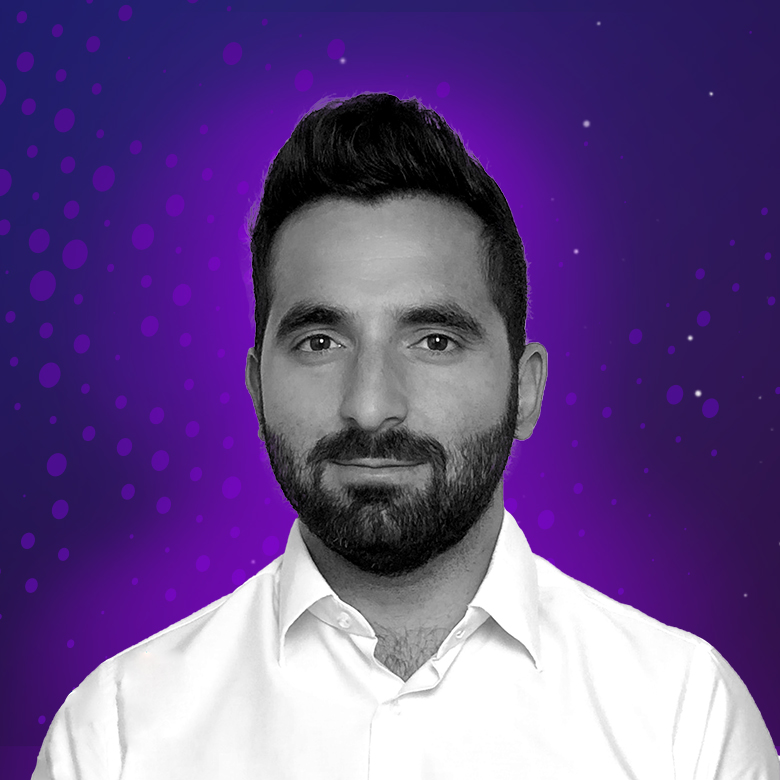 Eurostaff now operates from offices in London, Berlin, Hamburg, Paris, Zug and Stockholm. The company operates across the whole of the EU, with contractors on assignment in 19 countries, spread across divergent markets such as IT, Engineering and Energy. At least 30% are cross-border commuters. The substantial growth of Eurostaff over the past 5 years has been created and driven, rather than hindered, by engaging and appreciating the different cultures, languages and markets open to them!

“Europe” is a curious term - a unified landmass that is comprised of wildly different workforces, languages, legislative mandates, regulatory environments, and cultural norms. The diversity of the region is its one of its greatest assets, but successfully navigating the intricacies therein is not always cut-and-dry. This panel will focus on the challenges inherent to managing cross-cultural workforces and businesses that operate across different geographic regions, especially in a climate of political and economic change.